The Second Plenary Council of the Philippines: Quo Vadis? 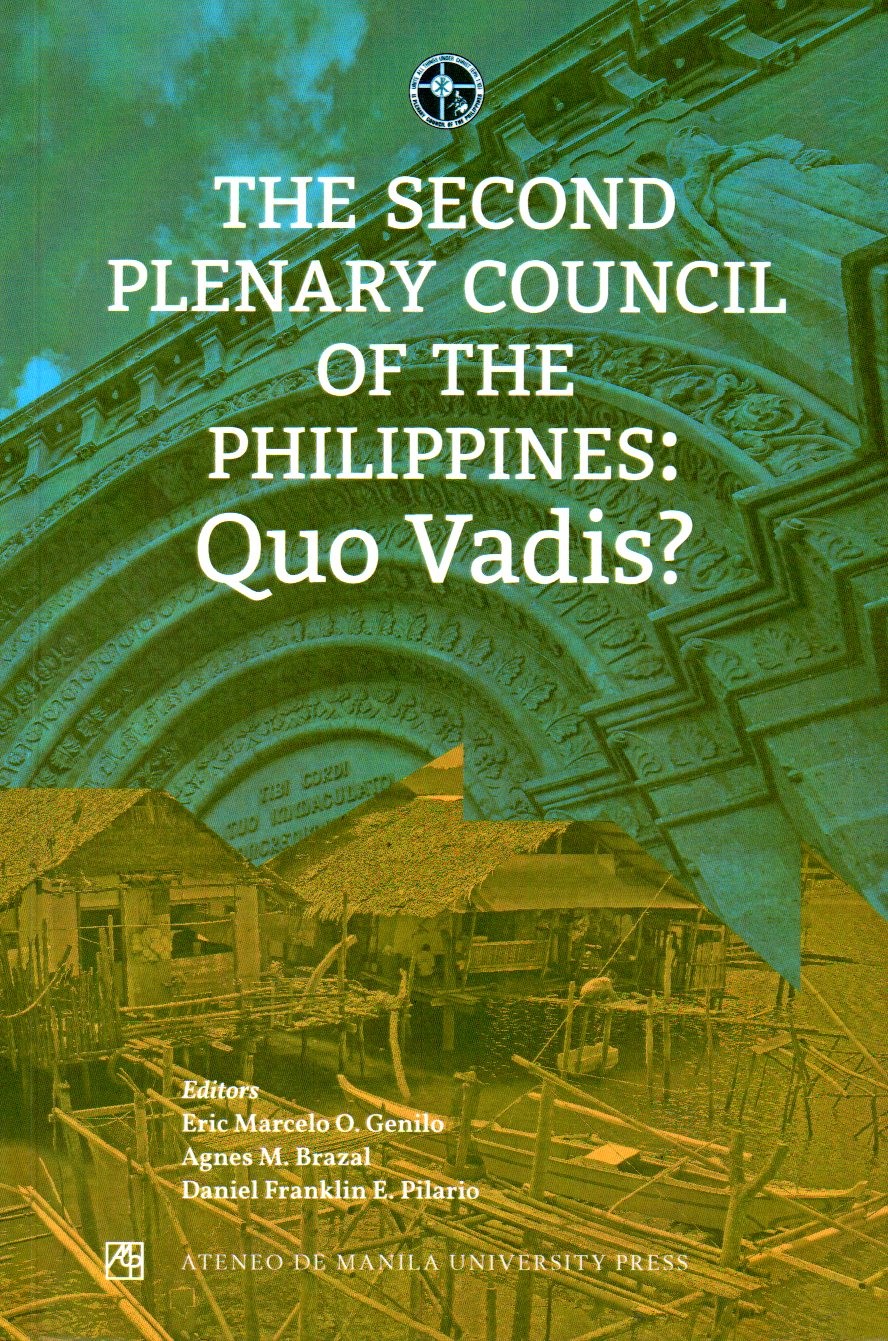 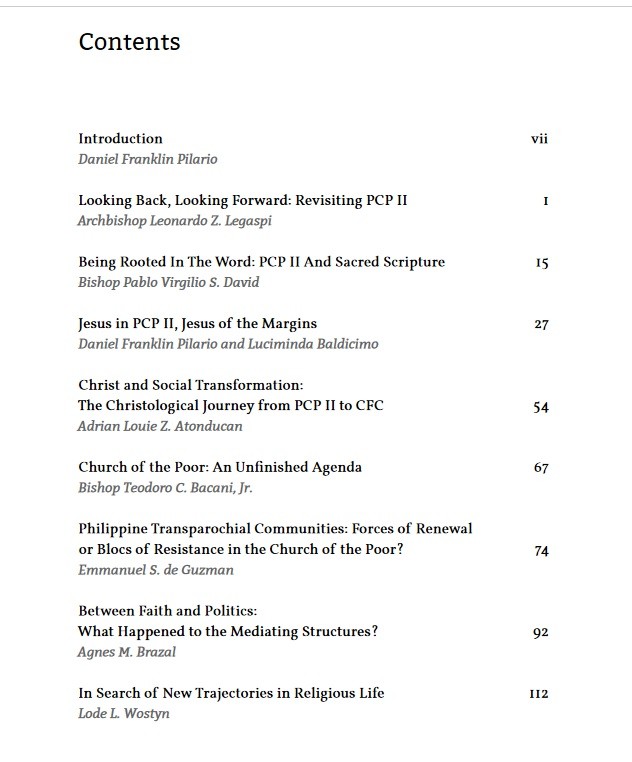 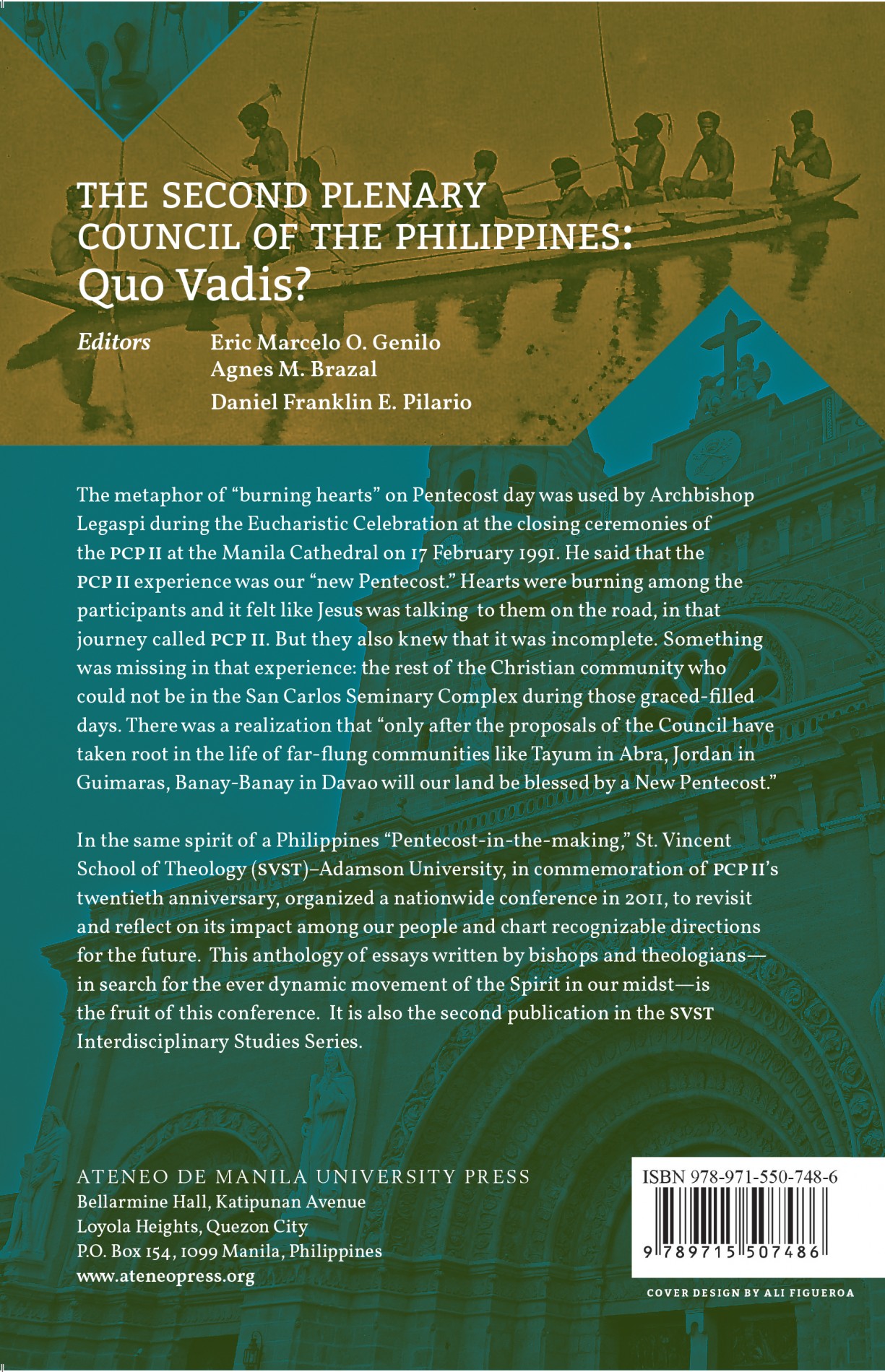 The metaphor of "burning hearts" on Pentecost day was used by Archbishop Legaspi during the eucharistic Celebration at the closing ceremonies of the PCP II at the Manila Cathedral on 17 February 1991. He said that the PCP II experience was our "new Pentecost". Hearts were burning among the participants and it felt like Jesus was talking to them on the road, in that journey called PCP II. But they also knew that it was incomplete. Something was missing in that experience: the rest of the Christian community who could not be in the San Carlos Seminary Complex during those grace-filled days. There was a realization that "only after the proposals of the Council have taken root in the life of far-flung communities like Tayum in Abra, Jordan in Guimaras, Banay-Banay in Davao will our land be blessed by a New Pentecost."

In the same spirit of a Philippines "Pentecost-in-the-making", St. Vincent School of Theology (SVST)-Adamson University, in commemoration of PCP II's twentieth anniversary, organized a nationwide conference in 2011, to revisit and reflect on its impact among people and chart recognizable direction for the future. This anthology of essays written by bishops and theologians-- in search for the ever dynamic movement of the Spirit in our midst-- is the fruit of this conference. It is also the second publication in the SVST Interdisciplinary Studies Series.

Copies are available at The Ateneo De Manila University Press: